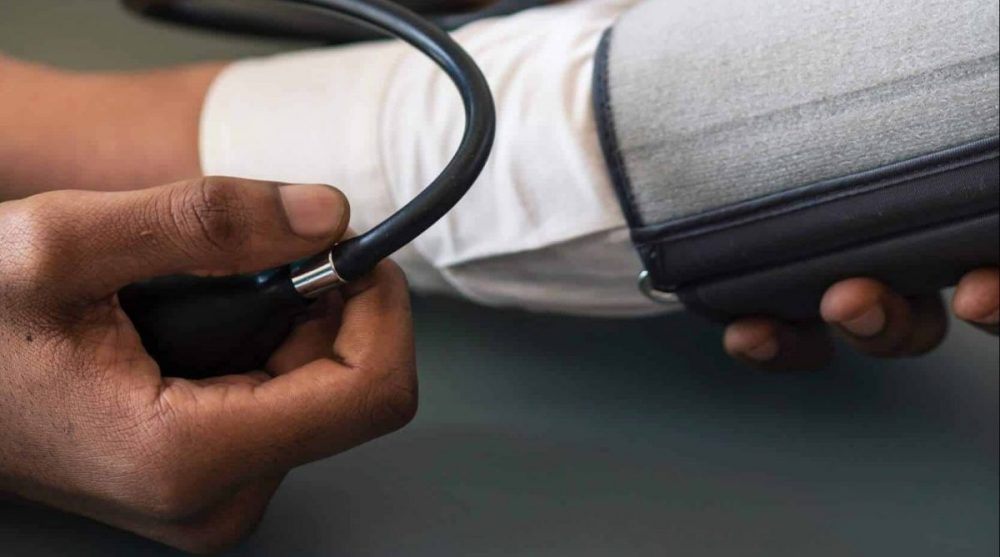 Testosterone Replacement Therapy and Heart Attacks – is it true that TRT increases the risk of heart attacks and strokes?

‘Testosterone’ is a topic that carries a lot of stigma.

Many people associate it with massive, vein covered bodybuilders who abuse steroids.

These huge men look like they are about to have a heart attack or stroke at any minute.

On top of this, with occasional news reports on bodybuilders who abuse steroids and die young from heart issues, you can see why people associate testosterone with the risk of cardiovascular issues. But is this the case for TRT – controlled by doctors who know what they are doing?

The truth, as with most things in the medical area, are a little more complex.

It tells us a lot about new treatments and their safety.

It can help us to understand risks and make decisions about certain treatments.

Unfortunately, it is sometimes conducted either with poor methodology or inappropriate study designs. It can also be used to draw conclusions which aren’t accurate. It is therefore important to read and understand all aspects of the research.

Poorly conducted studies, or studies that don’t tell the full picture can lead to whole areas of medicine or treatments being vilified.

With all studies it is important to understand what the study is really looking at, as well as the way the treatments are provided.

This is often the case with TRT studies, where the patients are not having important blood markers reviewed or are on treatment protocols which are outdated.

There have been a few studies which have indicated that TRT increases the risk of heart attacks and strokes in some men.

The most recent study in 2019 showed that men over 45 had a 2% increased risk of heart attacks, strokes and other clotting issues for 2 years after starting TRT, which then returned to a normal level of risk.

“Our findings show that the use of [TRT] was associated with an increased risk of stroke, TIAs [mini-strokes], or cardiac arrest during the first two years of use,” said study author Dr. Christel Renoux.

We know that testosterone increases red blood cell production which increases haematocrit levels. This leads to thicker blood which is more likely to clot.

This does give men a greater risk of clots and is why it is important to test for these markers throughout treatment. Men on TRT should sign up to donate blood or regularly give blood to ensure that blood haematocrit levels do not increase and cause issues.

Whilst we know that poorly monitored and controlled testosterone use can increase the risk of clots there is some evidence that leaving levels low has its own risks.

New research indicates that low testosterone can also increase your risk of heart attacks, strokes and other cardiovascular events.

As more and more research is completed on this issue it becomes clear that it is a complex area with lots of different factors.

A study by Muraleedharan et al. (2013) even shows a lower risk of death in men receiving testosterone therapy compared with those not receiving therapy.

Sharma et al., (2013) looked at 83,000 men suffering from low testosterone. They found that those treated with TRT to normalise testosterone levels saw a significantly reduced rate of cardiovascular events including heart attacks and strokes.

A recent study (2017) in the JAMA journal which looked at over 44,000 men suffering with androgen deficiency and showed a 33% lower risk of cardiovascular events in men who supplemented with TRT compared to those who didn’t.

That is a huge difference in a large sample size of men. But it is at odds with other studies.

Another study found that TRT was not linked with any increased risk for myocardial infarction (also known as a heart attack).

In contrast, men at greater risk for heart problems who underwent TRT actually had a lower rate of heart attacks than similar men who did not receive this treatment.

Clearly, there are mixed results depending on the study and most likely depending on how the men are monitored and how risk factors such as haematocrit increases are controlled.

How does testosterone replacement therapy (TRT) affect these risks?

There are several theories and explanations as to why some men on TRT will experience improvements in cardiovascular health.

It is worth noting here that men with low testosterone appear to be at higher risk of these conditions in some cases. This is particularly likely to be the case for men who become diabetic or obese as an indirect result of having low testosterone.

Low endogenous (naturally produced) testosterone levels have been shown to be associated with higher rates of all-cause and cardiovascular-related deaths in men.

Men who are obese, have type 2 diabetes, and who already have coronary artery disease all have lower endogenous testosterone levels than healthy men.

Testosterone replacement therapy has been shown to increase exercise tolerance without increasing left ventricular ejection fraction (linked to growth of the left side of the heart which can lead to cardiac complications).

It has also been shown to improve the homeostatic model of insulin resistance and hemoglobin A1C in diabetics as well as lowering the BMI of obese patients.

Clearly, TRT has a myriad of positive effects on male health beyond improving muscle, sexual function and mood.

After this time the risk reduced back to normal.

They also found that all men on TRT had a lower overall chance of dying of all causes over the period of the study.

The most recent large systematic review (a large review of recent research and studies) concluded that ‘TRT does not increase the risk of MI as compared to the non-intervention group)’ although they felt that the area could still do with further research on this topic.

So TRT may increase your risk of a heart in the first two years, but you are less likely to die overall, at least for the 22 years that this study covered!

There is some new evidence that Testosterone Replacement Therapy and heart attacks / strokes are linked. However, this is most likely in men who do not stick to safe doses and may be related to men who first start TRT. After the first two years, this risk reduces dramatically, and these men are less likely to die over the same period of time. The most recent research showed that men on TRT had a lower risk of heart attacks and similar cardiovascular disease.

As long as you are aware of the potential risks involved and stick to safe treatment provided by a specialist, TRT should help you to live a longer, happier life. You should always discuss the risks of TRT before starting treatment to make sure you are happy with them.